A date with boyfriend 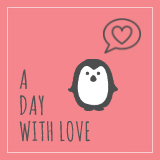 Was asking “When are we going to watch THOR” since it was out on 31 Oct 2013… Happy Happy that boyfriend suggested to watch on Saturday (partly because he’s going AMK for a haircut…better than nothing…ha ha haha…we are going on a date on WEEKEND!!!) Anyways, went online to book the tickets at 3pm. WAH! I must have been living on a mountain for quite sometime. I didn’t realise that movie tickets on weekend is $12 now… Together with the online booking fee at $1.50, I paid a total of $25.50…

I like the movie but still prefer the 1st edition. I find that the 2nd edition was a little bit draggy and slow-paced than the first one. I was a little bored in between :p Despite the funny and touching scenes, sad to say there isn’t much romantic sessions between Thor and Jane in this edition… Compared to other superhero and mortal love story, theirs was a little unromantic :p Oh, and I was also hoping for more Loki scenes, but he was almost away for the first half of the movie…until Thor needed his help… 🙁

Went dinner at Ichiban Sushi after the movie. It was 5pm and a queue was already formed up outside the restaurant. Luckily we didn’t have to wait for long. He’s not a seaweed person, so he ordered Bento Set. I was craving for sushi actually, but ended ordering the Bento set too…

And we ordered quite a lot, and he’s surprised that I managed to finish quite a bit :p I’m surprised too… Oh man…I’m GETTING FAT!!!! 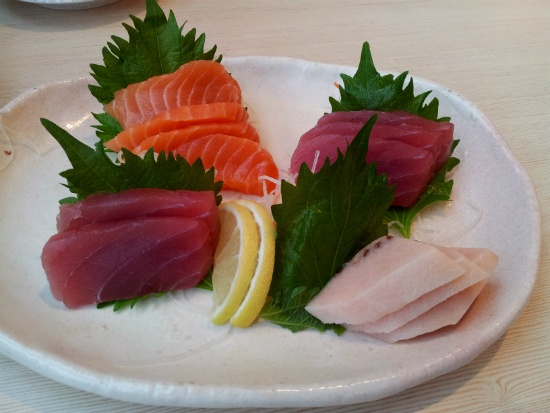 Chicken Katsu Toji ($10.90)
Nice and love the egg (it’s not that watery, which was ok for me. If you like those semi-cooked eggs, then maybe this will be too dry for you :p) 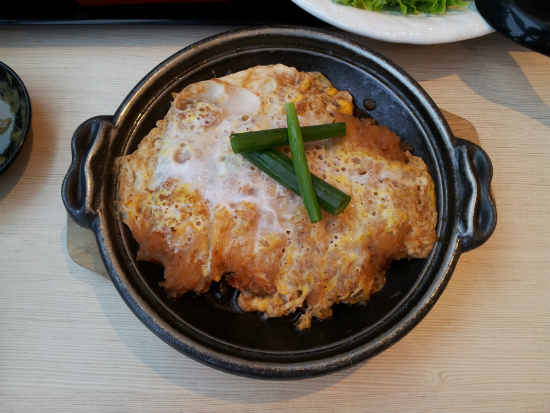 BBQ Chicken Wazen ($15.90)
The set comes with 3 slices of Salmon Sashimi, BBQ chicken, rice, fruits and soup. He finds the BBQ sauce salty but I think it’s too sweet. Ha ha ha…for you to try and decide… 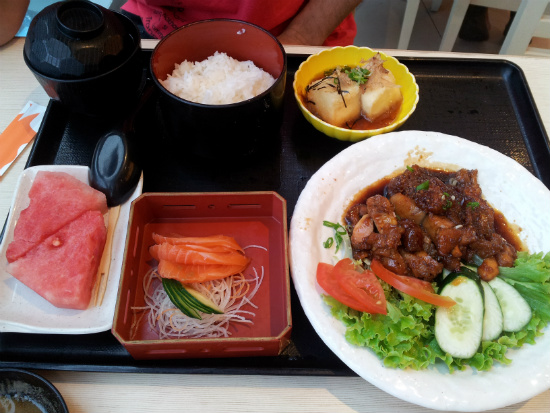 Ichiban Bento Wazen ($15.90)
It comes with Chawanmushi, Saba Fish, Mixed Tempura, Soup, Salmon Sashimi, fruits. He he he…I ordered this because I love Fish and also was thinking of ordering Chawanmushi. So, ordered this since it has both :p Like the texture of the Chawanmushi, but it has way too many mushrooms 🙁 He ate the top part while I had the bottom. 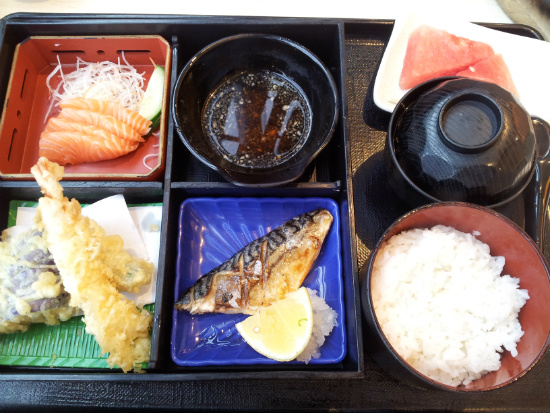 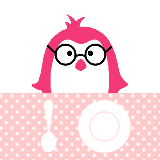 Lunch at Marutama Ramen (The Central)

A walk in the new Plaza Singapura 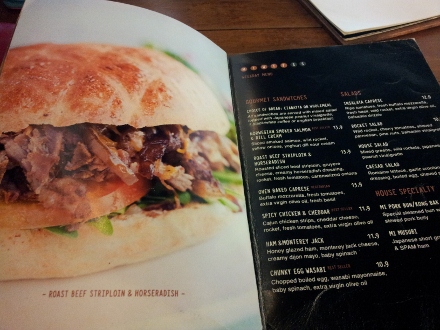