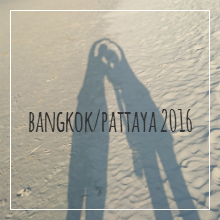 Went to Bangkok with Boyfriend and M for some CNY shopping and eating 😀 We managed to get cheap tickets from Scoot, $23 each way. In total, each of us paid $287 for flight + Taxes + 4 nights stay in a 2-bedrooms apartment (Boss Mansion), which we’ve booked from Airbnb.

I managed to buy some clothes this time, however, not all fit nicely :p Sigh… Boyfriend bought some tops, t-shirts, short sleeve shirts and caps. We couldn’t make it to the tailor as we overlsept on the 2nd day and spent too much time at Union Mall. Wahahah…

Gotta thank M’s friend, P, cos we get to dine at places that’s not that easily accessible. Didn’t see any train stations nearby, I guess have to take taxi. She also picked and sent us to the airport, took leave to drive to Pattaya for a day’s trip. We didn’t have much street food this time and spent most of the money on food and drinks… around 300-400 for both of us.

Didn’t manage to cover all that we’ve planned initially. We skipped the Tailor, Pratunam Market, Floating Market at Pattaya

Gotta keep some of the posts separate as the contents are pretty long :p

Landed at 705pm, checked-in at Boss Mansion, about 10mins walk from Gateway and Ekkamai BTS Station. Head out to dinner after a short rest. We wanna try Baan Ice but we were late. Already passed their last order timing when we reached 🙁 Drove around and settled our dinner at 55 Pochana. They opened till late, and according to P, people usually come here for supper after partying.
Tadah, here’s what we had… 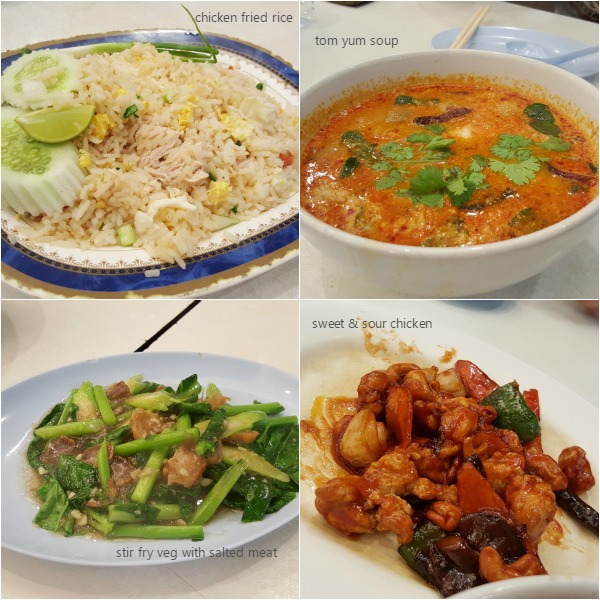 Went to Octave (Marriot Hotel) to chill. It’s a rooftop bar, similar to One Altitude but not as high. The Bar at level 48. Nice and windy! 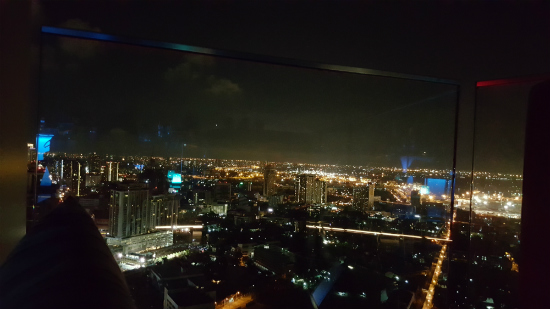 Had a bottle of red wine and we continued to drink at Onyx, a House and EDM club in RCA (Bangkok premier party street). It’s packed (at least to me) even on a Monday night. The Led wall is cool! Loved the music and the DJs. And it’s my first time wearing Tshirt & shorts to club… OMG!!!! 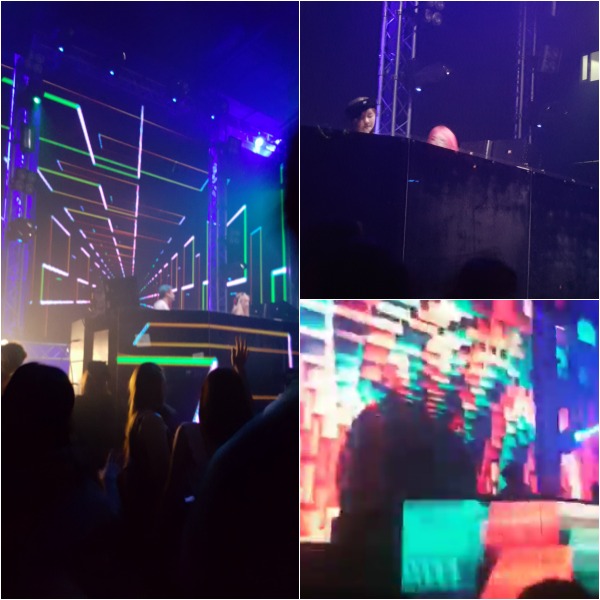 Woke up late. Had lunch at MK at Terminal 21. First time to Terminal 21, he he he… didn’t get anything there. M bought 3 berms, forgot the price. 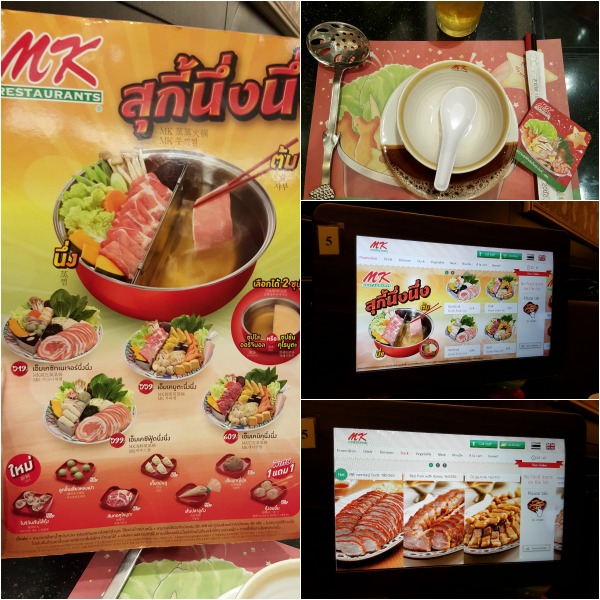 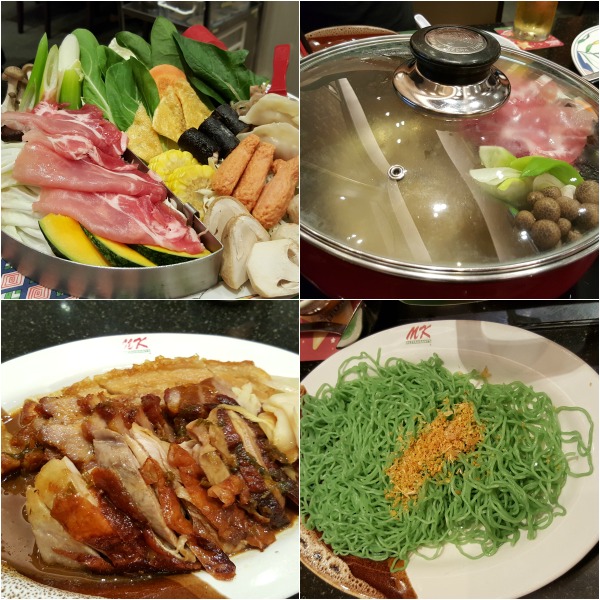 Headed over to Union Mall and spent about 3 hours there. Went to Platinum Mall previously, hence not really keen on going back again this time. In Union Mall, it’s more spacious, we can shop at our own pace, need not worry of knocking down by trolleys :p Moreover, what’s there is available here too. Boyfriend bought 6 tops here. I bought 4 but only 1 fits well. Sigh… the other 3 were either too big or looks weird on me. “Really gotta go on crashed diet!”

Met P, and she drove us to Sala Rattanakosin for dinner (post coming soon). We had an amazing view of the Chao Phraya River and the Temple of Dawn while we eat. Went to Khao San for massage and back to apartment to rest early for Pattaya trip the next day.

About the apartment:
Forgot to take pictures, he he he…they looked different from the pics. But overall, quite a decent place to stay, just that the furnitures/room looked a bit old. Anyways, we were only back to the room after midnight to shower and sleep. wahahaha… Not really sparkling clean, but alright. BF saw a big cockroach on M’s bed in the other room :p I zipped all bags before going out and to bed. Wahahaha… The toilet is in the Master Bedroom, but accessible through the Balcony too. Toilet was ok, just that there’s no shower curtain. Floor was very wet after shower. 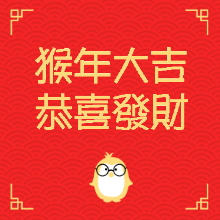 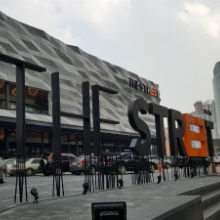 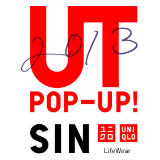