Hi Hi, how’s January so far? It’s already 13 today and would be Chinese New Year in another 2 weeks time! OMG!! Chinese New Year in 2014 gonna be early, CNY eve falls on 30th Jan and Day 1 of the Lunar New Year on 31st Jan. His mama mentioned that this year we would be having steamboat at home instead of going to his aunt’s place. Not sure if there will be changes… he he he… I don’t mind, we love steamboat anyways, it’s probably one of the easiest reunion dinner to prepare…

Was out with boyfriend on Saturday doing some CNY shopping at Bugis yesterday. As usual, Sim Lim Square will always be the first stop before walking to Bugis Village. Spent nearly 2 hours there as it was raining heavily. He bought 1 media box. Only managed to start shopping in Bugis Village at about 6plus, which was getting crowded then… Haven’t really shop in Bugis Village for some time and there’s already some new sections/area. The last time I came with an overseas friend, some of these areas were still under renovation. Only intended to get 1 or 2 sets of clothes, a bag for the CNY. In the end, I bought 4 tops, 1 dress to wear to the cousin’s wedding dinner, 2 bags (any 2 bags for $55), a pair of shoes…he he he…quite a shopping spree for me. Even boyfriend said that it’s rare that I bought so many things, and since in the mood, don’t stop…might as well change the whole wardrobe… wahahaha… Wanna get a small bag actually but ended buying 2 medium-sized bags… But still tempted to get a small one, gotta shop around… ha ha ha… Feel like getting 1 shorts but I have quite a number of pants/jeans/shorts already… Let you have a peek of 2 items I’ve bought :p 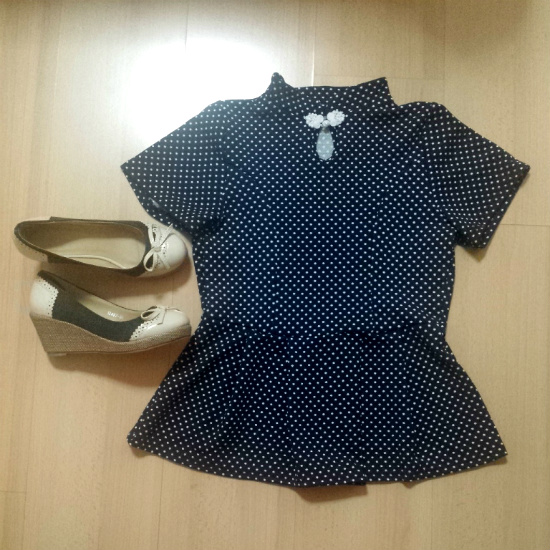 Why 2 items? Ha ha ha…Wanna put the bags in too, but couldn’t fit into the picture…wahahahaha…

Surprisingly, boyfriend didn’t get manage to get anything, he usually will get more clothes than me. Just like our first trip to HK together, he came out from the mall with bags of clothes, and I got NOTHING! Ha ha ha… He only wanted to get some Polo-Ts but not many nice ones available in Bugis Street. He didn’t want any more shirts, tshirts or bottoms as he has quite a lot. We planned to go Orchard next week to get some from FP… Hm… I also feel like getting 1 or 2 myself… Some of my Polo-Ts got out of shape after years of washing. Ha ha ha… and also couldn’t fit into some… ha ha ha…omg, LOTSA FATS NEED TO BE SHED… Put on 4kg in 2013, DAMNZ!

Shopped, without realising that it’s getting late, already 930pm when we wanna have dinner… Since we were in the area, I suggested to try Porn’s – Sexy Thai Food (the Thai restaurant by the TV Personality, Pornsak. I’m sure the sexy elephant butt is no stranger to you). Boyfriend had it once with M and they quite like it… Luckily, their last order was at 1030pm…didn’t know they opened till quite late, 1130pm on weekend. 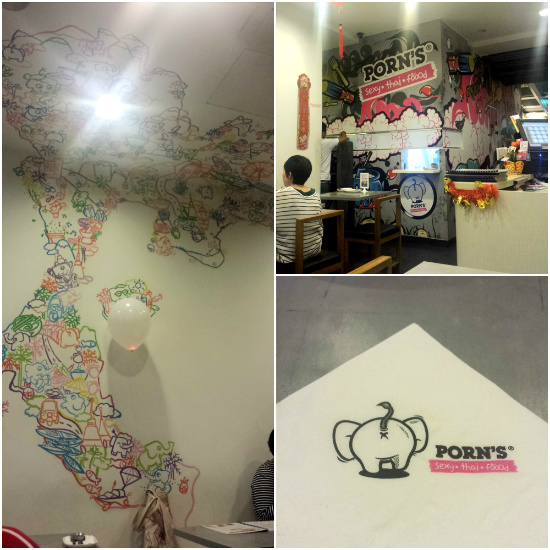 Ok, you may be thinking why “Porn’s”? Sounds…erm… Well, it actually means “blessing” in Thai. 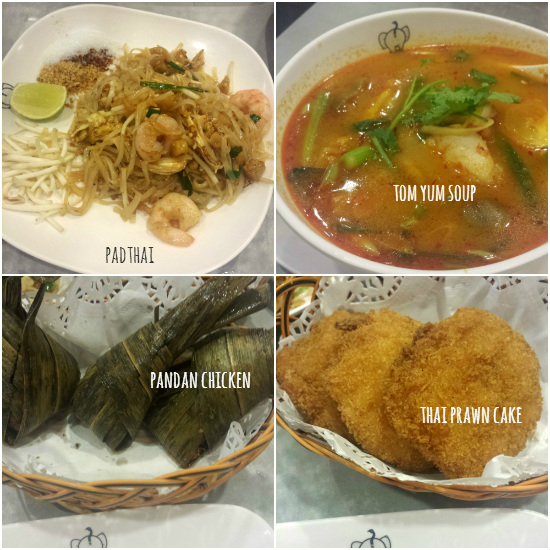 Ha ha ha…thought of having something light, but it’s not so light after all… Luckily we only ordered a bowl of Tom Yum Soup, because the portion was big, good for sharing I think. Generally, I liked the Tom Yum Soup, Prawn Cake and Pad Thai. Pandan Chicken was so-so, the Pandan taste too strong (or was it supposed to be this way? Those I tried before doesn’t). Taste wise, I loved the Pad Thai here as compared to the one I had in the other Thai Restaurant, just that it’s slightly soggy for me (personally, I’d prefer something less soggy and more chewy). Tom Yum Soup was spicy but acceptable. Would be great if they have a seafood version, there’s only Chicken, Prawns or Fish Tom Yum soup now. The prawn cake was yummy and crispy. The minced prawn mixed inside was quite chewy. Overall, everything was yummy, just that all the dishes were too salty for me. Boyfriend said most of the Thai dishes he had in Thailand were salty too. Probably that’s the way they cook & eat. Looks like I need to order 2-3 glasses of drinks on my next visit… 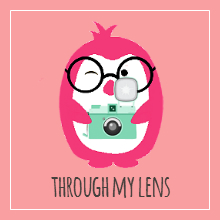 A day through my lens – Nestle Fitnesse Cereal 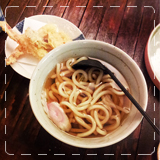