My Witch Hello Kitty from McDonalds 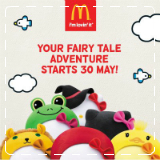 Finally, after several tries, I managed to get my Witch Hello Kitty on Sunday. The Witch Hello Kitty only comes with McDelivery. As expected, their McDelivery line becomes a really super duper hot HOTLINE. I’ve also tried to order online since it was stated in the banner “visit www.mcdelivery.com.sg or call 6777 3777”. But I couldn’t find the option to request to purchase the kitty 🙁 Sigh…

Back to phone ordering. Some of my friends were told that the Witch kitty was out of stock, even on day 1 at about midnight… I was put on hold for about 20mins or longer each time before I’m able to give my postal code to the operator. The operator will then tell me that the outlet is unable to handle anymore deliveries, please try again an hour later. I’ve waited that long, greated by some operator who speaks as if he’s mumbling and told me that the outlet couldn’t handle the orders. Sigh…did McDonalds underestimate the kind of effect that Hello Kitty brings?

He he he…this McDelivery thingy actually affected my non Kitty fans. They were unable to get food in the middle of the night because McDonalds cannot delivery. Poor thing…

Here’s the Witch Kitty… One for his mama… 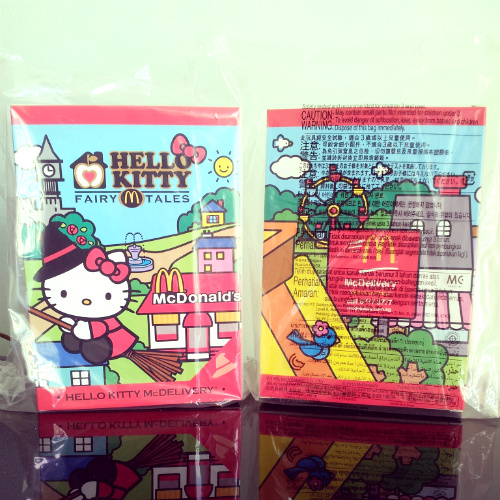 The Fairy Tale plushies are available at $4.60 each with any Extra Value Meal purchased. Different Kitty each week (Thursday – Wednesday)

Have you got yours?? 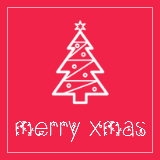 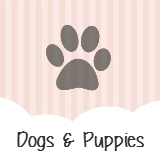 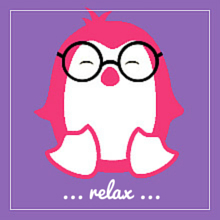