Bel Ami, another Robert Pattinson film will be coming to the theatres soon, scheduled to be released in March 2012.  But am not sure of the screening date in Singapore.  I hope I wouldn’t have to wait too long.  Finishing the novel soon 😀

It is based on a French novel, which is set in Paris in the upper middle class environment, where Georges Duroy (Robert Pattinson) was working as a clerk.  An encounter with Charles Forestier (Philip Glenister) changed his life as he introduced him into the life of a Journalist.  Eventually, he climbed his way up to becoming one of the successful man in Paris through manipulating influential and wealthy women. 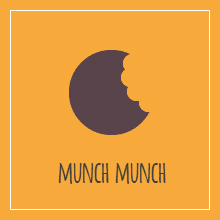 Having Fun with Snacks 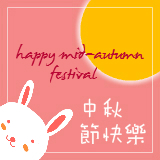 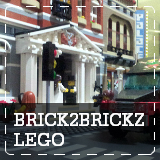 Brick2Brickz – All about Lego in Singapore